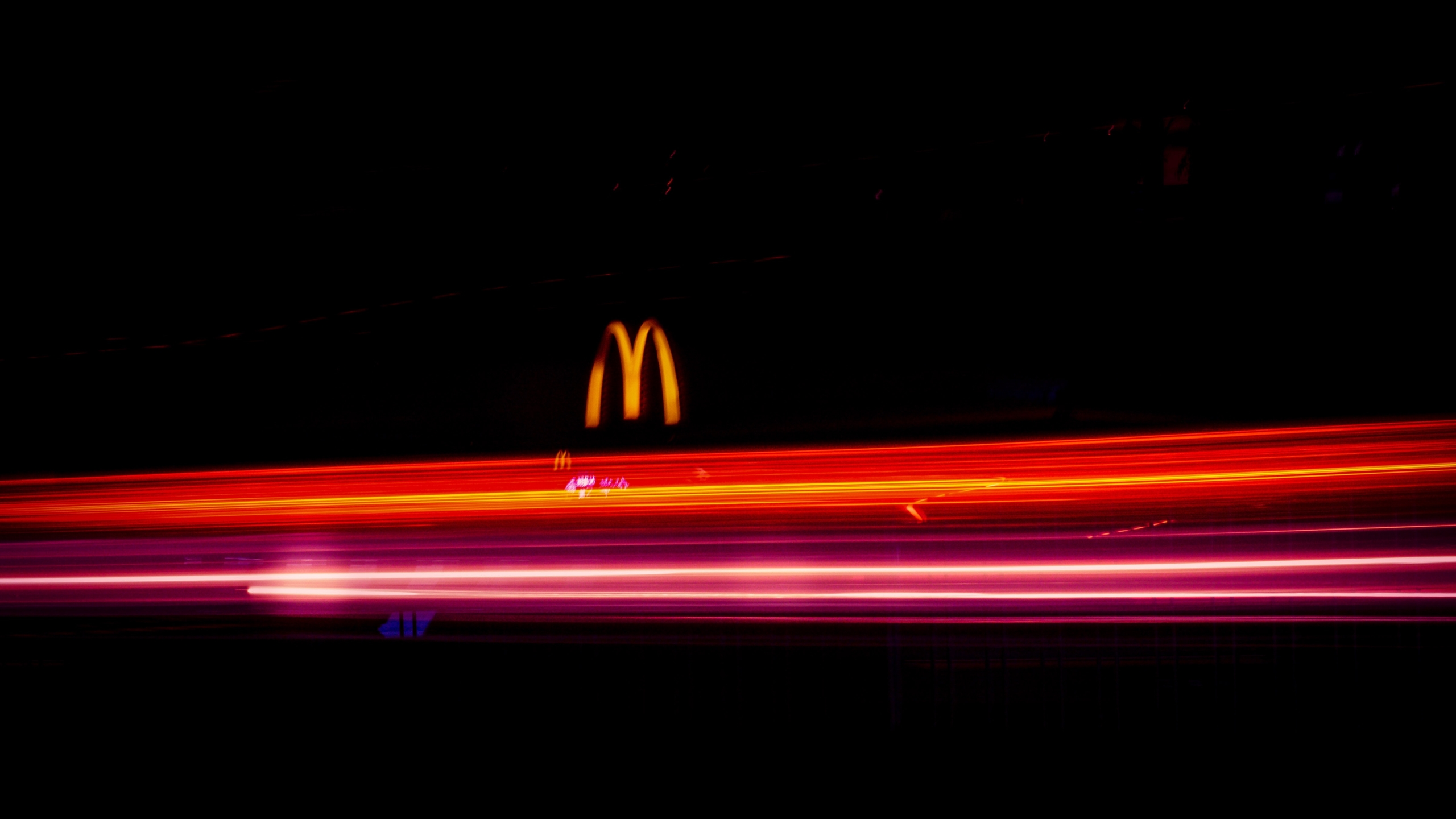 The best product may only be the second most important thing.

We all lead busy lives. This seems to have only have gotten worse as digitisation makes it easy to slip into work 24/7. Typically we all work hard to do the best we can in our careers and for the companies that employ us; in amongst all the meetings, the politics and shifting goal posts, there is rarely any time to take a step back and look around. This is a huge problem.

Working for an agency, I see a lot of business and a lot of different briefs – we focus a lot on our product and our competitor’s product – often wisely. But, we spend less time looking at the motivations of the consumer, now this may sound a bit soft and fluffy, but there is a sound, commercial reason as to why we should do this. A wonderful example comes from recently passed, Harvard Professor and business consultant Clayton Christensen during his time consulting for juggernaut McDonald’s – McDonald’s have vast amounts of customer data and exceptionally well-funded marketing and insight teams and yet, even they couldn’t see the wood from the trees.

McDonald’s wanted to grow its revenues from Milkshakes. The spent years and a good chunk of cash undertaking research: understanding what consumers wanted, improving the product, making sure it was as competitive as possible against competitors (and they did, all the data showed it was now a better milkshake than before). But, what was the impact commercially? Not much.

Clayton pulled together a team to undertake ethnographic research; he wanted to go to the ‘coal face’ and see what was going on. They spent hours sat, watching customers throughout the day, and every time someone bought a milkshake, they noted down as much as they could – what else did they get? How many people were they with? Did they sit-in or take-away?

The results were intriguing. They noticed that around half of the milkshakes were sold before 8:30am, they were sold to people who had come in by themselves and they left without buying anything else, got in their car’s and drove off.

This was puzzling, what was the motivation behind this? what itch were they scratching?

They came back and started undertaking intercept interviews (waiting until someone who fit this mould left the restaurant and conducting a very brief interview). They asked them why they had ‘hired’ the product they had? What job was it doing for them? What they heard in response put a completely spin on what McDonald’s needed to do.

Nearly all of the morning milkshake buyers were commuting by car, they were going to be in the car for more than 30 minutes, they were going to be bored, they wanted something filling, but something that could be consumed with one hand. The milkshake fits this role very well, there are cup holders for ease, they were so thick that it would take more than 20 minutes to drink and it would fill them up until around 10am.

One noteworthy quote that came from the research was:

“I hired a banana the other day, I’ll never do it again. It didn’t do the job I wanted it to at all”.

All this time the competitive set wasn’t just milkshakes from those in the category, but also bananas, ‘donuts’, bagels and so on. All of which were less convenient, less filling, more difficult to deal with while driving.

As a result of the research, McDonald’s put in a number of innovations into stores that saw these trends of consumption. Things like putting a machine near the entrance and making it self-serve, all to remove the friction from the commuter’s choice and reward them with providing a better solution to the ‘job that they were hiring for’. The result? A x7 increase in milkshake sales.

Clayton’s experience really does highlight that taking the obvious thought process of, if our product is better than our direct competitors, then we will take martket share is somewhat flawed. Business is messy. It is entangled with real life and the myriad of factors that push and pull consumers to and from product choices.

Our suggestion, get out of the office with a research agency, see your customer’s world for yourself, and understand why they are ‘hiring’ you. 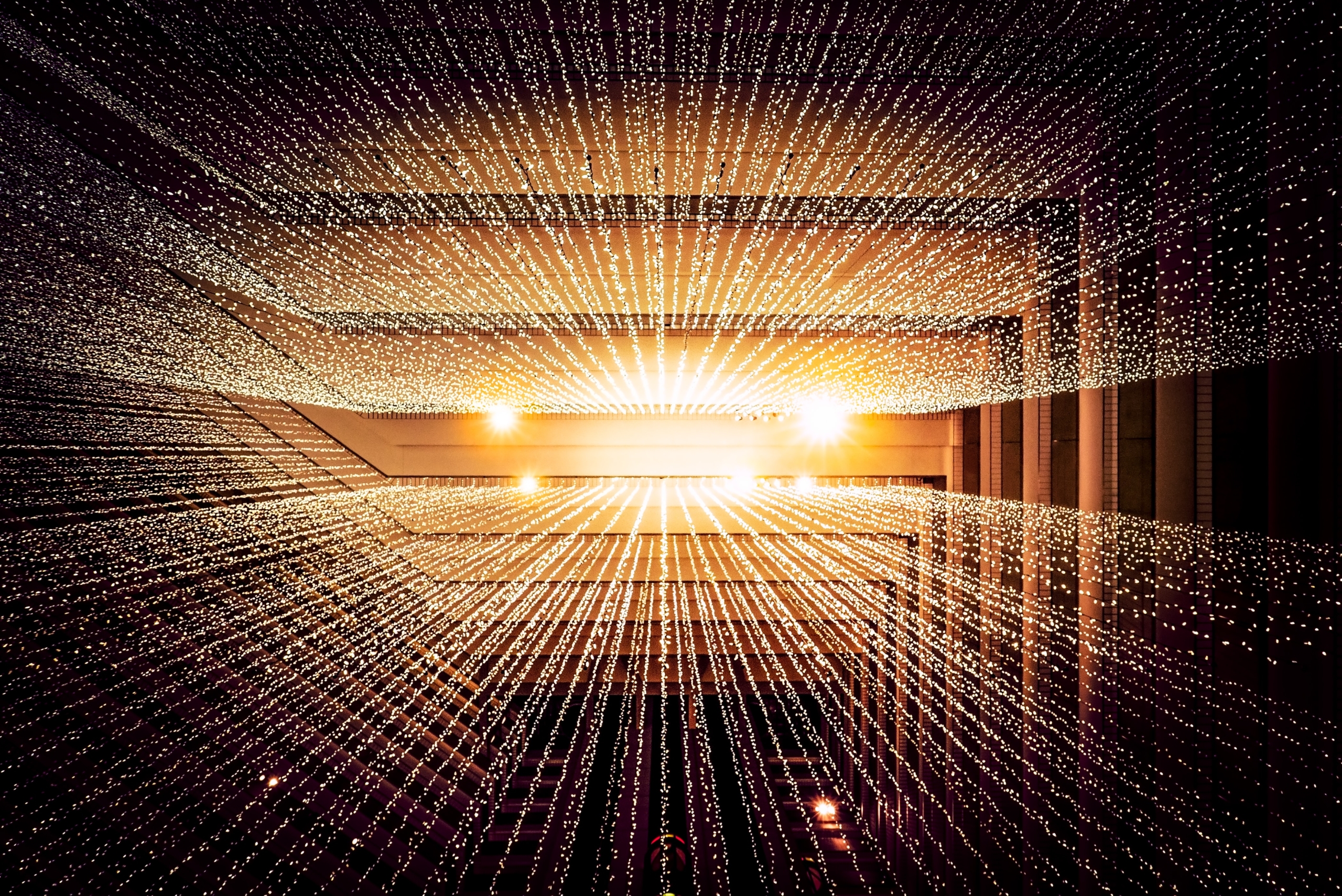 Being data-driven is currently very vogue, with many businesses proudly stating this fact as if it puts them